The CDC report complements research on fathers by the Pew Research Center, which reported the changing definition of fatherhood in the United States. Here are six facts.

On this Father’s Day, let’s remember the dads in our lives and appreciate the love, guidance, and support they provide to us. Here are some tributes to dad.

END_OF_DOCUMENT_TOKEN_TO_BE_REPLACED 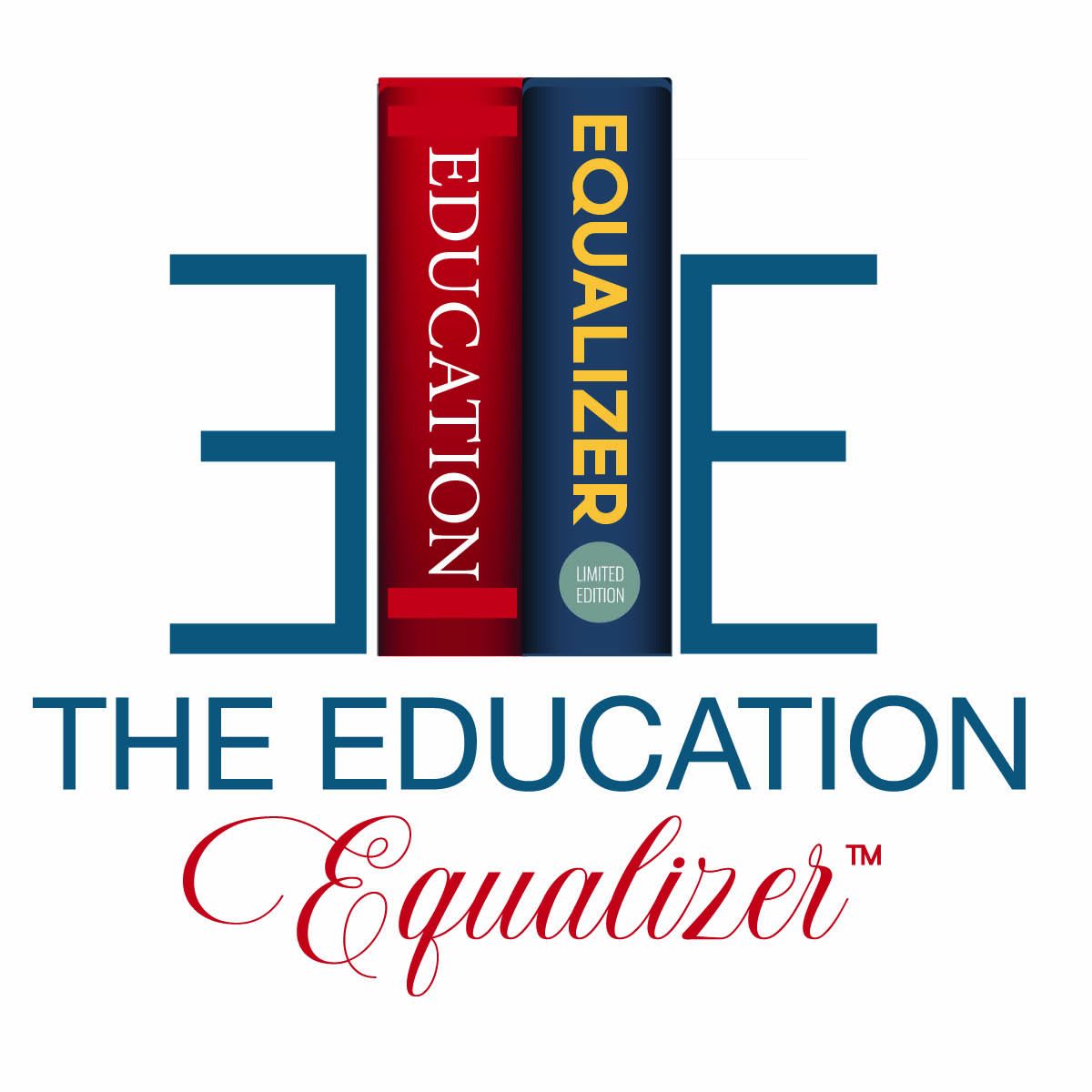